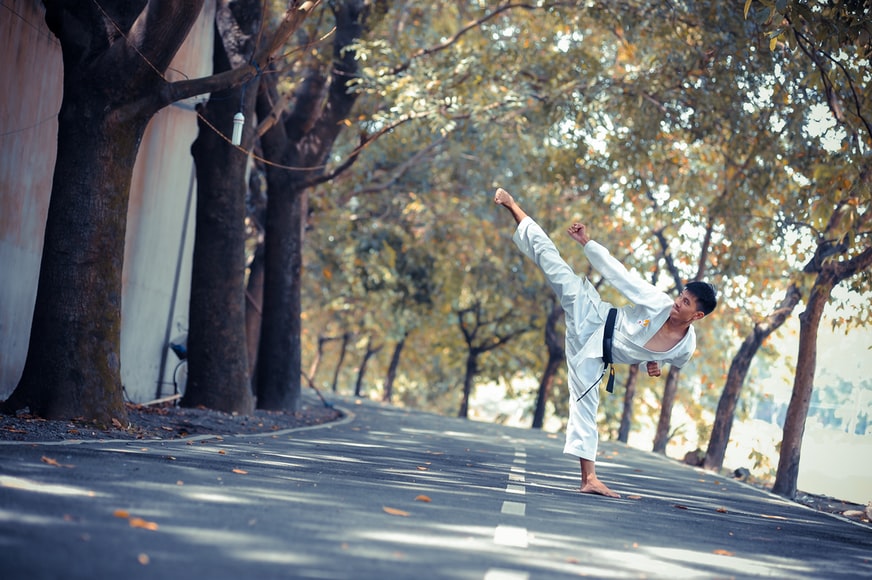 Black belts are perhaps the most well-known symbols in martial arts and in taekwondo schools specifically. Earning a black belt at a taekwondo school earns you some degree of respect among those who attend the dojang and with the wider public. However, there are some misconceptions about what these belts signify and whether they should be your ultimate goal.

What does a Black Belt mean?

Black belts do hold slightly different meanings in different martial arts. In general, they mean that the person who obtained the black belt has learned all of the essential movements and practices of martial art.

Black belts in taekwondo mean that the person who earned them has a complete understanding of the fundamental principles of our martial art. That person can now begin to teach other people these fundamentals. They may also go on to achieve dan levels as well.

What a Black Belt doesn’t mean

A black belt in taekwondo does not mean that you have mastered taekwondo, or that there is nothing left to learn. Instead, it simply means that you can follow all of the movements and the principles of taekwondo.

A black belt also does not mean that you are an exceptional fighter or that you can beat anyone when sparring. Firstly, size does not matter in taekwondo.  Secondly, there are many more techniques and skills to learn as you add stripes to your black belt by earning dan levels.

Should a Black Belt be your goal?

A black belt is an achievement, and you should be proud if you accomplish it. However, there is too much emphasis on this being the end goal, and earning it may disrupt your skills and experience in taekwondo. The black belt is not the end-all-be-all of this martial art and it doesn’t mark the end of your journey. If you look at your black belt as a mid-point achievement, you may have a healthier mindset and a better experience where you are focused on skill-building rather than achievements.

You can earn a black belt through our taekwondo school in Oakville or Milton. Reach out to us today to discuss classes, belts, and any other taekwondo questions you may have.