What are the Top 5 Rules of Taekwondo? 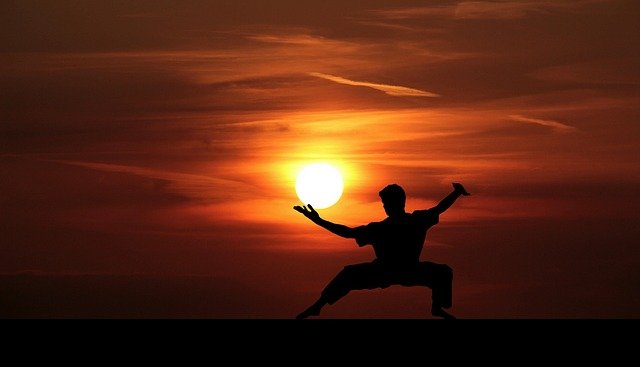 Taekwondo is more than just physical exercise. As a martial art, it has a philosophy and principle behind it. In fact, there are five key tenets, or rules, of Taekwondo. They were derived from Korean culture, as Taekwondo is a Korean martial art. If you’re interested in Taekwondo classes near you in Oakville, then you might want to learn about these rules before you start.

Courtesy is an old-fashioned word for acting politely and with respect for other people. It makes sense to use this old-fashioned word, as many of the principles of Taekwondo have ancient roots, in a culture with a deep history that emphasized civility and manners more than typical North-American culture. Essentially, this tenet dictates that you use your manners and treat others with civility.

Integrity is all about morals and ethics. You are not supposed to misuse the skills that you will learn in Taekwondo, so you need to act with good character at all times. This means not starting fights and not fighting when there are other solutions to the situation that you find yourself in. Being honest and prudent are also connected with the tenet of integrity.

Things in life and in Taekwondo are challenging. While you learn Taekwondo, you will be challenged to keep going even when things are difficult for you. You can take this skill of dedication and apply it to other areas of your life too. That’s why many parents are drawn to Taekwondo, as they want their children to learn perseverance.

For children and adults, it can be hard to keep control of your emotions in difficult situations. Taekwondo emphasizes keeping control of our emotions. This isn’t repression of our emotions, but it isn’t letting them rule our decision making either. We should act from reason, not emotion, and Taekwondo teaches us better control in this aspect.

Strength of spirit is important for anyone in sports, work, and other aspects of life. An indomitable spirit is a confident one that understands its own strength and has control over itself. Taekwondo prizes spirits that cannot be broken or conquered.

Dragon Taekwondo has its own version of the five tenets:

We have replaced courtesy with honesty and self-control with respect. Since the majority of our students are kids, we feel the constant reminder to be honest and respecting of others is easier for them to understand and follow and will lead to becoming courteous and show self-control.

Learn More from Dragon Taekwondo in Oakville & Milton, ON

Contact us at Dragon Taekwondo to learn more about our martial art and its philosophy. Or, you can jump into a class to get started practicing Taekwondo in Oakville and Milton, ON. We offer Taekwondo near you, including classes and Taekwondo summer camps.